This HOWTO describes how to rename a VMware virtual machine’s underline files inside the VMFS file system.  It turns out that the name that is displayed in the vSphere Web Client and VI Client is simply a display name.  It is actually attached to an underline UUID that describes that machine.  That UUID is associated with a physical folder and files in the file system.  When you rename a virtual machine from inside the host and even when you rename it from vCenter, these files do not change.  This can lead to future confusion when you find what you think is an old VM and try to delete it.  Following the steps below will ensure that the machine name is consistent throughout the VMware ecosystem.

Important Note: Unless you’re comfortable with the steps below, do not proceed.  This is one of those cases where literally one wrong character can permanently corrupt a VM – or worse.

Before you start, you must ensure that: 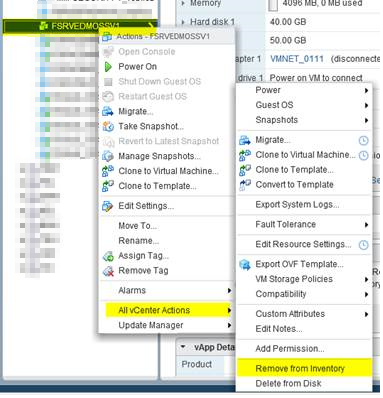 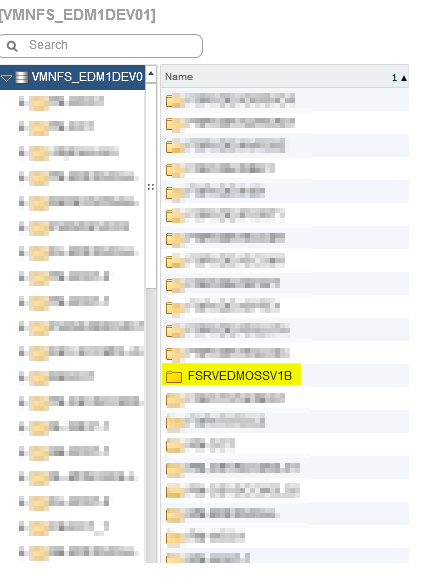 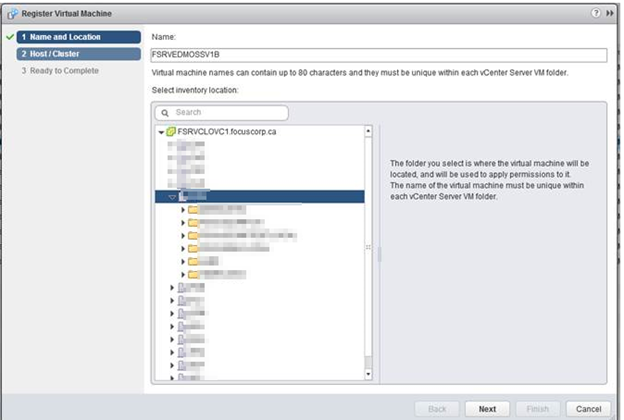 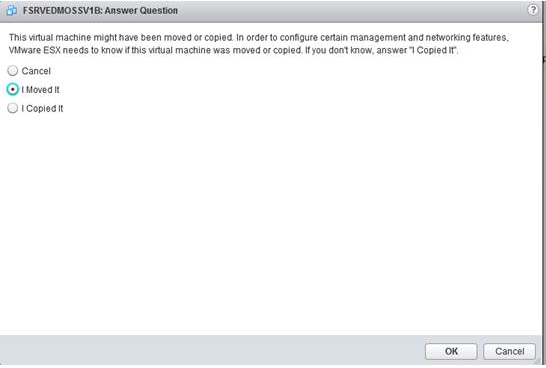 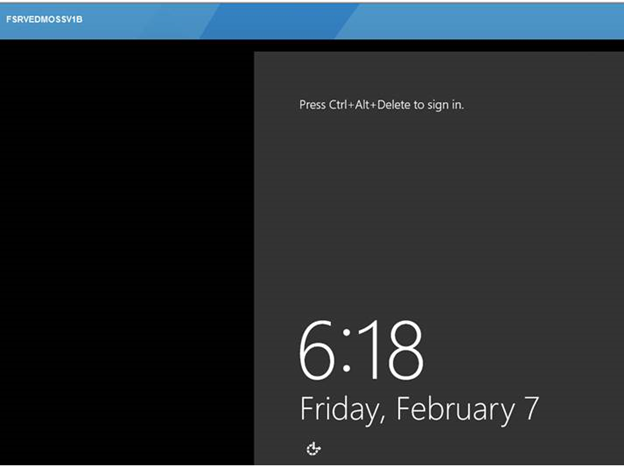