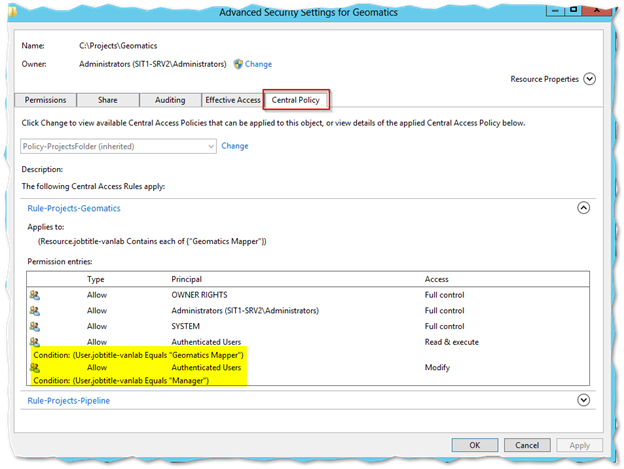 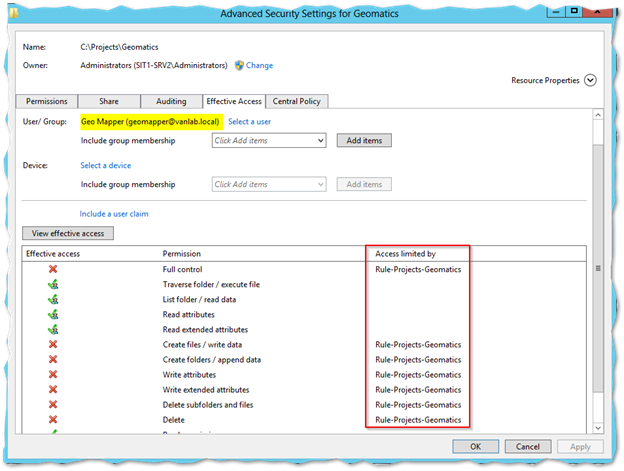 That about does it. In the example above, I was able to create a root projects folder and place specific department project folders inside it (in my case called “Pipeline” and “Geomatics”).

Then, based on the job title of the user, regular employees of one department could only read data in their own folder while anyone with Manager in their title was able to modify data in either folder.

The possibilities for this technology are practically limitless, and a little daunting. Especially because of the sheer number of touch points to possibly break things.

With that said, here a few tips that I learned along the way: 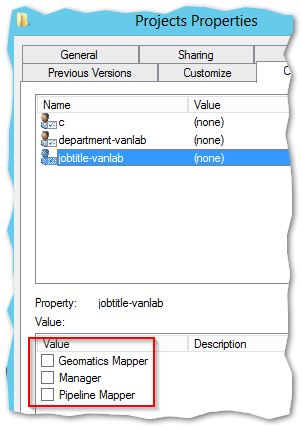 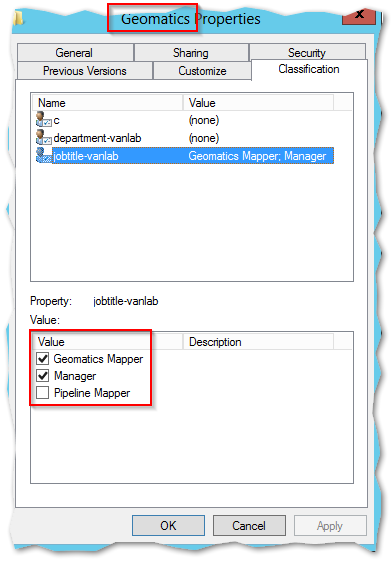 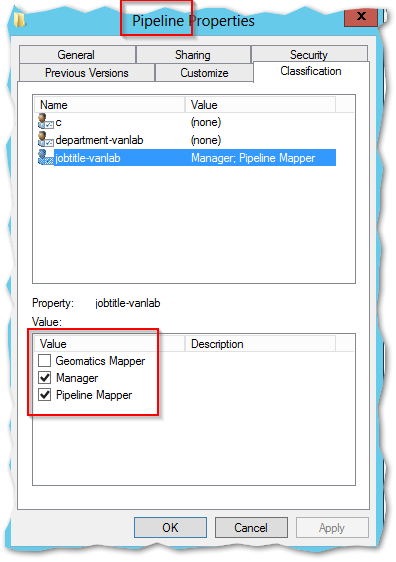 When all is said and done, when I logged in as a Pipeline user, I could only access the Pipeline folder as read. The Geomatics user could only see their data as read while the manager could write to both.